They have 50 years of experience producing live shows and have been credited on over 250 films.

The father-and-son Cagnard team design equestrian shows. They have been working in Paris at the Lido and the Moulin Rouge since 1964. Their know-how has stood out in the production of more than 75,000 performances of over 20 different revues. 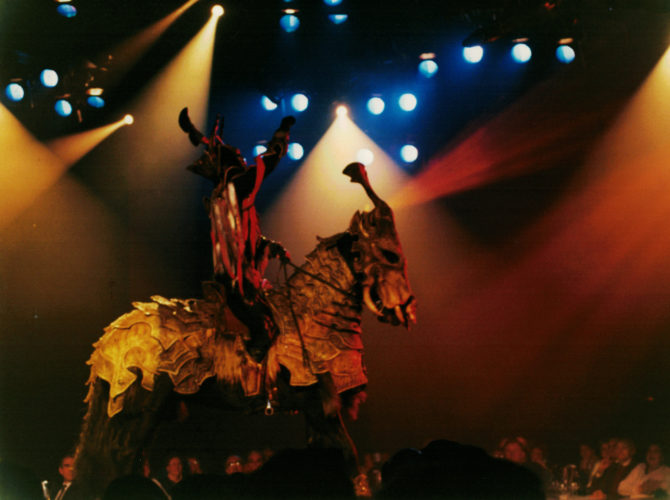 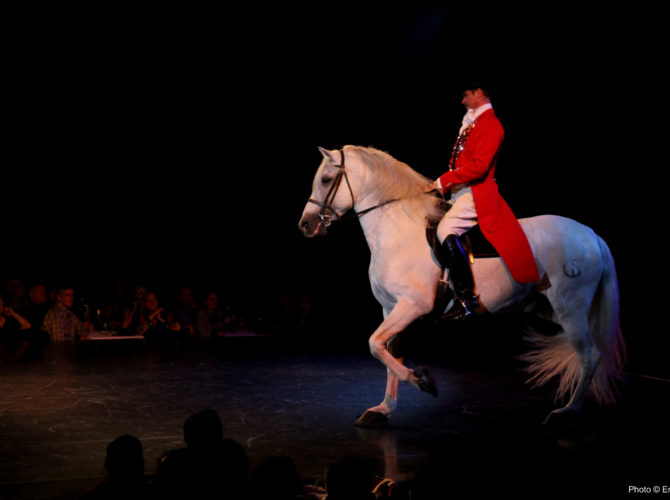 We have had the good fortune of working with Mr. André Cagnard and his son William, both of them experts in high-level equestrian performers.

The undisputed specialists in equestrian productions, they have worked on numerous projects: King Arthur, The Three Musketeers, Cyrano de Bergerac, Buffalo Bill, Zorro, Napoléon; from the cabaret to the theatre, from television to film, from the stage to magnificent living frescoes.

In 1967, André Cagnard started the world’s very first “Medieval Tournament Show,” which took place on the outskirts of the Ferté-Milon château. 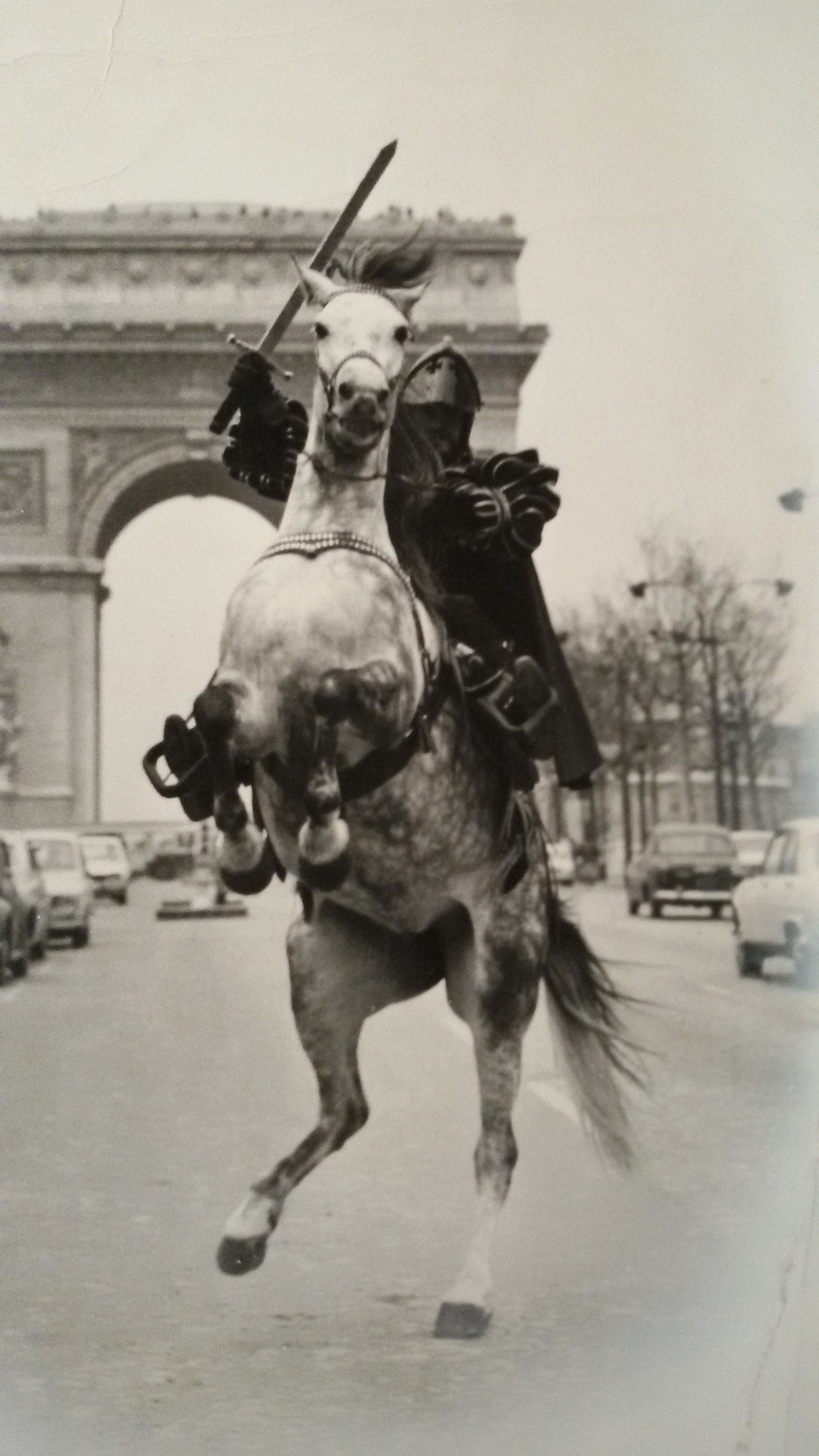 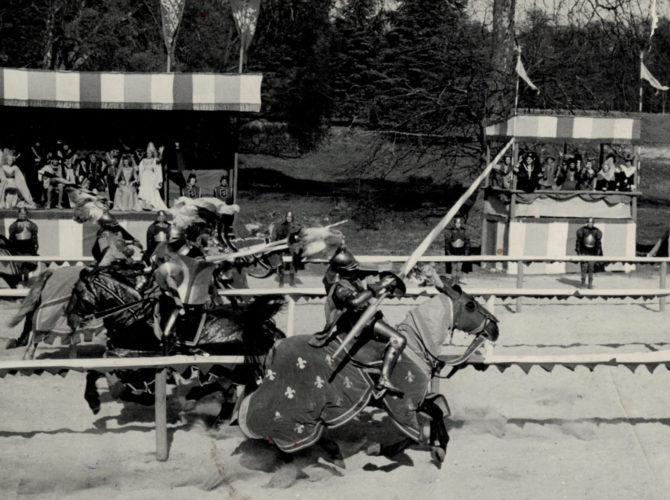 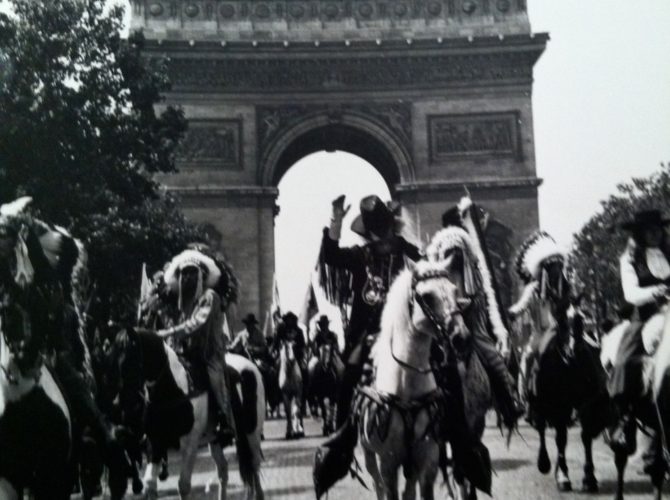 His son, William Cagnard, is a highly qualified jouster. He began his career as a performer in 1976, as part of the reenactment of the Battle of Yorktown during the celebration of the U.S. Bicentennial in Paris, organized by André. Since then, he has been working with his father on writing and directing equestrian shows. William co-manages historical reenactments and reenactments of epic battles for the film industry. He has also been in charge of live shows and led the French cavalry for the performance of “Waterloo 2015,” which involved over 300 horses and 5000 men in period costume.

Their experience, combined with ours here at Fantasmagorie, leads to spectacular results!

This error message is only visible to WordPress admins

Please go to the Instagram Feed settings page to create a feed.